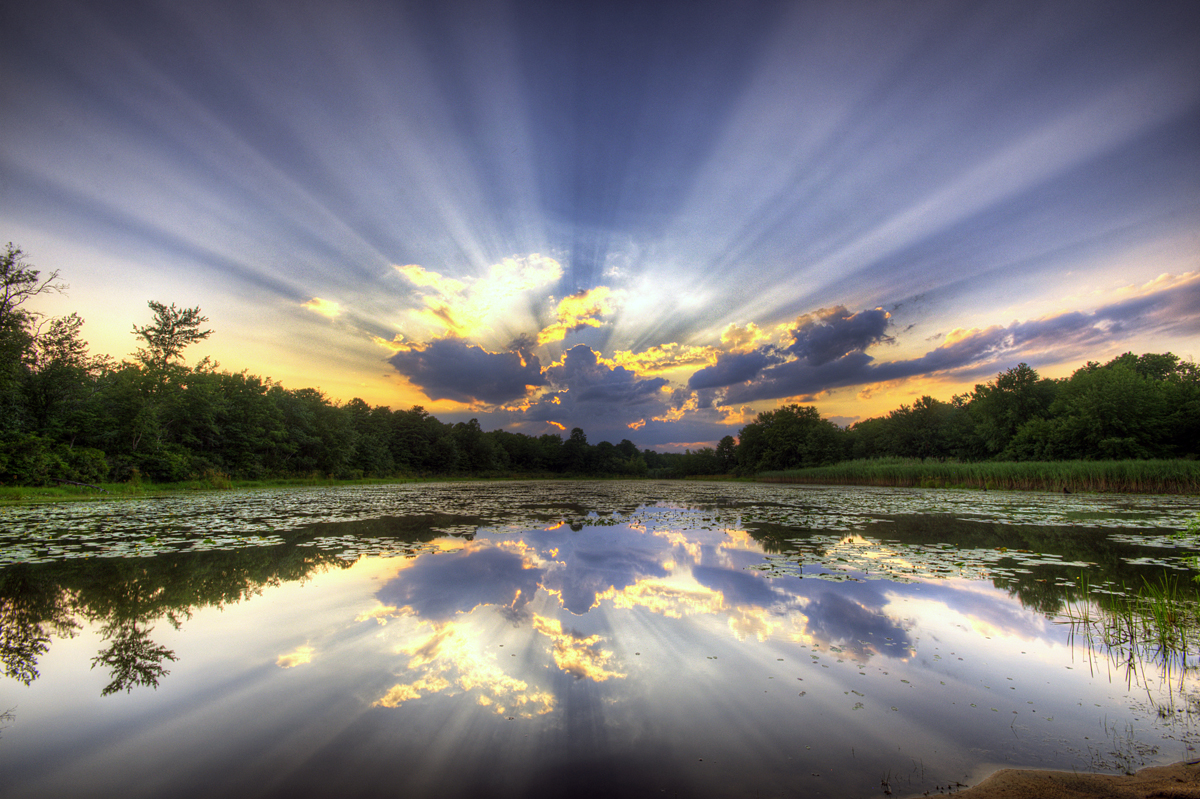 200 things to love about life

Occasionally, people ask me how I recovered from the depression and anxiety I suffered up until last year.

Perhaps I’ll write a full article about it one day. (Edit- since writing this, I actually did.) (Edit again- oh, and I wrote one for dealing with low self-esteem as well.) But the short answer was two very important things:

And, well… the second one had a slightly bigger impact than I planned.

These days the depression is gone, and I’m managing the anxiety surprisingly well. But on top of that, I still have the same appreciation for the tiny, beautiful things in life. It wasn’t just a coping strategy: it turned into something that shaped my view of life and the world.

For once this isn’t specifically an autism-related article, although you will get a little insight into how my mind works by which things I chose to write down. And, given our kind’s higher susceptibility to anxiety, I thought it would be appropriate to share. Here are two hundred of the things I clung onto.

200 beautiful things to love about life.

For those who really needed this, I hope you got something you can use. For those who just read out of curiosity, I hope you found something new to love. (Also, anyone reading this is more than welcome to join Autistic Not Weird on Facebook, where there’s a lovely and supportive community.)

I wrote another hundred of these!

In the time since I first wrote this article, writing for Autistic Not Weird has literally become my job. The amount of hours I can commit to autism advocacy is largely thanks to my Patreon supporters, who pledge from as little as $1 per month in exchange for various rewards.

Some of the reward levels include bonus content (such as article extensions), so to those who feel my work is worth supporting, here are points 201-300 as a thank you to those who enable me to write here for a living.

Feel free to post your own below in the comments. There’ll be literally hundreds of things I missed.