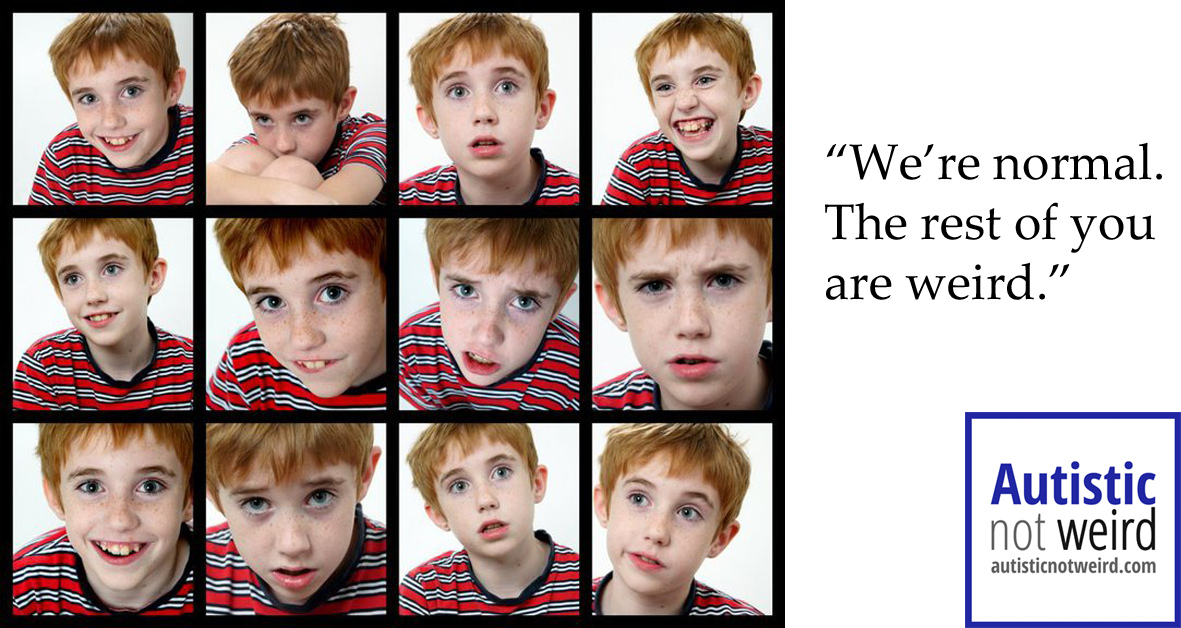 If you could teach people one thing about autism, what would it be?

It unexpectedly got 477 responses.

I’m still going through the data, and it’s both arduous and eye-opening. But by far the most interesting part was the final question, identical to the title of this article.

(Edit- the data analysis is finished! The results can be found in this article: “I ran an autism survey. The results? Quite revealing.”)

(2018 edit- ignore that last link. A much bigger and more in-depth survey with 11,521 respondents can be found here!)

373 people gave an answer to this question. When I saw the sheer variety and insight that these answers had, I realised that one article would not be enough for the whole survey. It wouldn’t be right to take ten or fifteen good answers and tack them on the end of a much larger project. Not when there were so many voices worth hearing.

So I’ve given these answers an article of their own.

I’ve included these comments exactly as I received them, with zero editing. Of course, including all 373 answers would be too much (although plenty of answers are duplicates), so I’ve had to select the ones that particularly struck me. There’s just under eighty here.

I’m not sure I need to make any further comments about these, except those below in square brackets. I think these voices say enough by themselves.

So here we go: read the following and take whichever lessons you want. There’s plenty of them to take.

If you could teach people one thing about autism, what would it be?

Of course, feel free to add your own in the comments.

I am aware that most of my readers already have some sort of connection to autism. But I get the feeling that these messages need to be read by those who autism does not affect. Not just the people who stare in the streets, the “you don’t look autistic” brigade and so on, but those who genuinely want to learn more about autism and how it affects autistic people.

If you know any such people, feel free to send them this way. The world can learn a lot from talking to the scores of people who contributed to this article.

Oh, and don’t forget the rest of the survey! Results published in this article here.