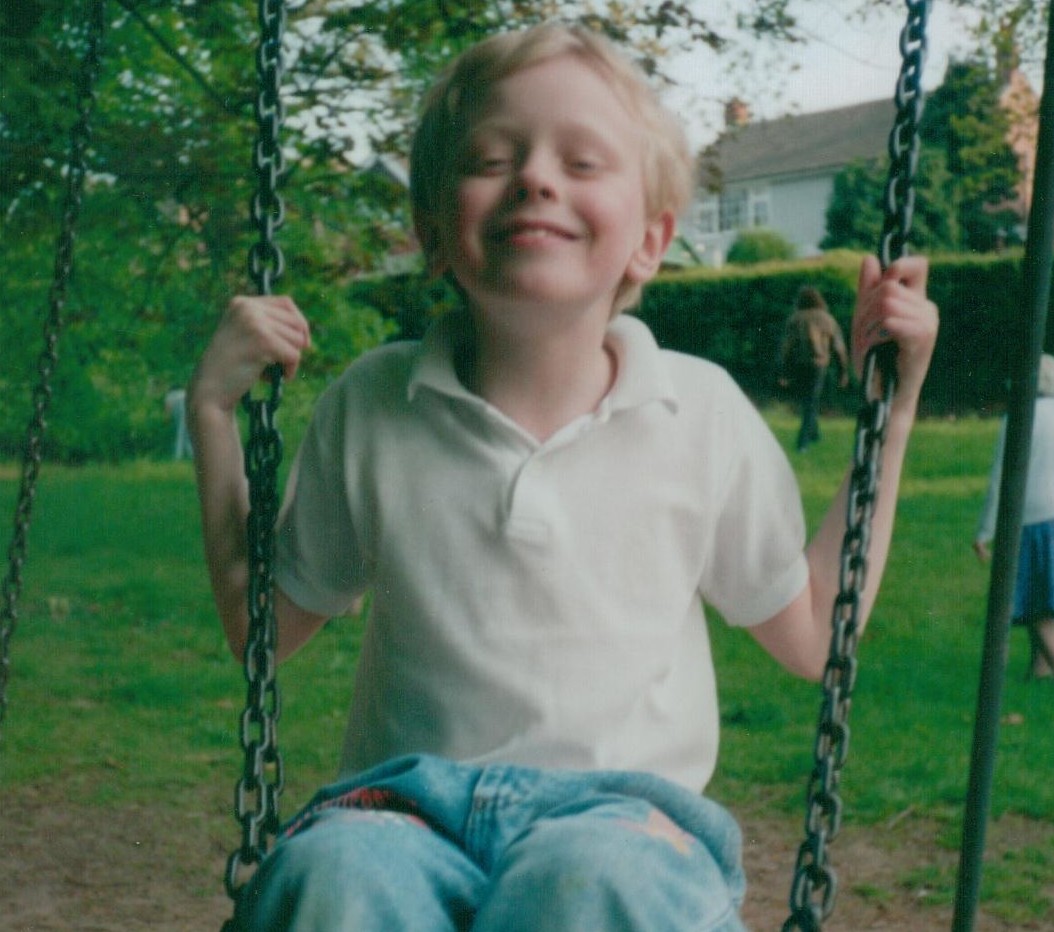 When should I tell my child they’re autistic, and how do I tell them?

2020 edit- this is now an expired article. I’ve written an updated version here, which is based on insights I’ve gained in the five years since writing this one. I’m keeping this article up for historical purposes, but I no longer agree with all of its contents and I strongly suggest you read the newer version. -Chris

As the title implies, this one’s a two-parter. Let’s start with the ‘when’.

When should I tell my child they’re autistic?

Of all the questions that I’ve seen posted on autism blogs or Facebook pages, this is one of the most common.

As someone who grew up with Asperger’s, and an ex-teacher who taught many autistic children, here’s my own perspective on it.

There are two groups I see popping up when the “breaking the news” question is asked.

1) One group thinks that it’s better not to “label” them at a young age, because children should be given time to be children without their identity being forced on them.

2) The other group (the more popular group and certainly the louder group) say that the child needs to know as soon as possible. The sooner they understand their own brain, the less they feel isolated as they grow up.

I can give a well-thought-out answer to anyone who asks for advice on these difficult topics, but my very first answer will always be that it always, always, always depends on the individual child.

The “tell them as soon as possible” approach is probably the more popular answer in Facebook comments because the person asking the question often has a child experiencing problems at school. In many of the circumstances where this question is asked, it is the right time to have a chat with them about it.

But I’m a little wary of the “tell them literally right now” approach being recommended everywhere to everyone.

If you clicked this article looking for a two-sentence answer to “when should you tell your child they’re autistic?“, it is basically this:

Tell them when knowing about their autism will help them.

(Notice how there was no specific age attached to that answer. Or even a vague age range.)

Allow me to give you an example for the right time and wrong time to have the autism talk.

This is me, aged eight. By this point in my life it had been clear for years that I was socially different to other kids. Not in a disabling way, but in a way where I wasn’t progressing as fast as my peers (despite being academically brilliant).

I had been assessed for autism at age four, but the answer had been no. Back in 1989 you were either severely autistic or not autistic at all. (Two years after this photo, a psychologist would define it as “slightly odd personality”. To be fair, he wasn’t totally wrong.)

Overall my parents weren’t worried. I was a pleasant, kind, caring child. And very happy. That was what mattered to them.

But, if they had known about Asperger Syndrome back then, would they have been wise to tell me? Honestly, I don’t know.

The boy in the above two pictures has a happy childhood, no academic problems, a small but caring group of friends, and absolutely loves life. It is not the right time to tell him he is incurably different to 99% of humans.

(Important 2019 edit- my reaction would have depended very much on how autism would have been explained to me. I had a fairly conflicting opinion of my own autism when I wrote this, so my advice would be different today. But if autism were explained to me honestly and positively, I no longer believe there would have been anything wrong with telling me back then.)

Moving on a few years…

This is me at thirteen. By now it’s not just clear to other people that I’m socially different. It’s clear to me. The social food chain in school has been well-established, and there are the warning signs of the bullying that will last another three years.

Having gone through a childhood of being ‘happy but different’, the 13-year-old me is now looking back and seeing past events in a new light. He is getting the feelings of “wait, I really was stupid back then!” and “wait, what’s actually changed? I’m the same person but older, aren’t I?”

And of course, he’s got general teenage angst. That can amplify any problem with your self-perception.

The boy in the picture above has small but growing feelings of isolation, and is not quite sure why he seems like the odd one out wherever he goes and whatever he does. Now is probably the right time to explain the workings of his mind to him.

For every autistic person there is a right time to learn.

For every autistic person there is a time when it should have been said earlier.

Warning: the moral of this article is NOT “tell your children when they’re 13”.

The moral is “wait until the answer will benefit them, and then waste no time.”

Here’s a table (or, as us primary teachers like to call them, a Carroll Diagram) demonstrating the factors of telling your children about their autism.

I have written this objectively, in the full knowledge that some children (like me) could wait until they are older, whilst some children are better off knowing from a young age.

I suggest you read each of the points, and focus on the ones which resonate with your child the most. They may be an indicator of whether the time is right. Others can be ignored depending on your child’s personality and circumstances.

I don’t expect people to read that and instantly have The Right Answer revealed to them. (But if that is the case, I’m glad it helped!) These are just factors to consider.

Meanwhile, I’d like to conclude this half with a few summary points:

As an extension to that last point, the obvious advice that may be easy to forget is this: when you tell your child about their autism, it should be for their benefit and their benefit alone. If you want to tell them because you or other people will find it easier, it’s easy to lose sight of whether they’re actually ready to know.

Ok, so I’ve decided to tell my child about their autism. …How on Earth do I do it?

I cannot stress that part enough. Even if you are cuddled up to your tearful son, explaining to him about this nameless demon which stops him from making friends, understanding others, or attracts the bullies to him, autism still needs to be presented as a positive as well.

Why? Because it is a positive as well.

As I’m sure you’ve all noticed, people despise the idea of being ‘normal’.

Pretty much everyone, autistic or not, tries to avoid being normal. To be normal is to lose your individuality.

Your autistic child has individuality gifted to them on a silver platter. Negative parts aside, people would give anything to be their own person.

In terms of what to actually say, here are some ideas.

I won’t construct your sentences for you (what would be the point? Your child will respond better to your sentences than mine) but here are the main points.

Do you agree with the above, and has it helped in any way? Do you disagree or have a different perspective? Feel free to leave a comment.

And remember: the real correct answer depends on your individual child. Do what is right for them, not what is right ‘for autistic children’.