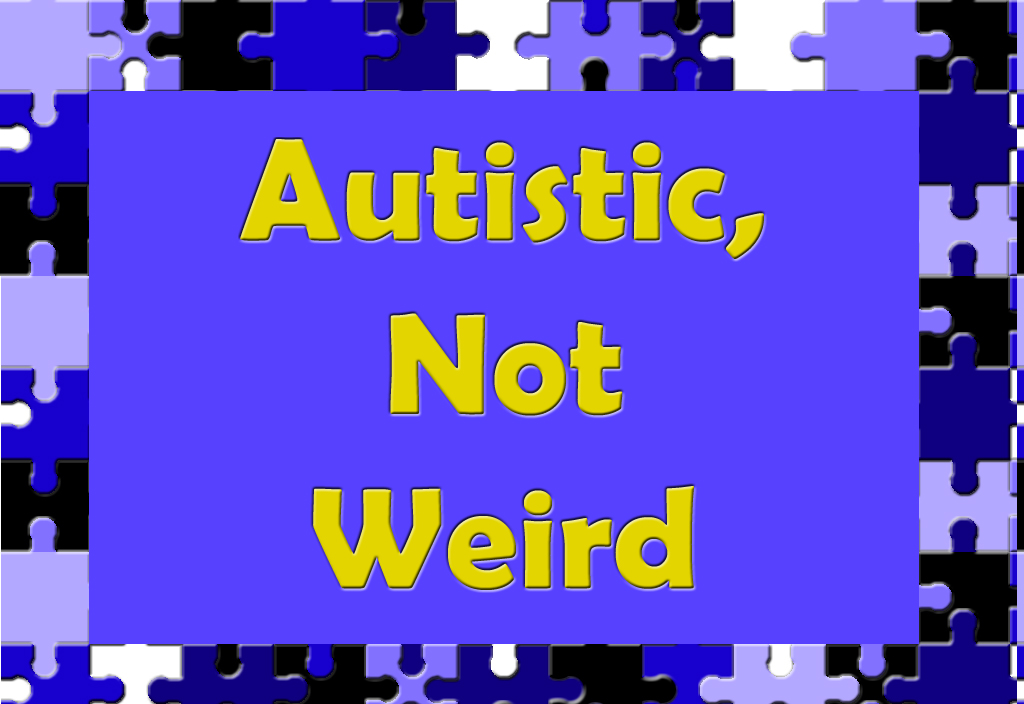 Captain Quirk and his adventures on the Wrong Planet

[This article was written in April 2015, when I was right at the start of my autism advocacy journey. It’s largely here for historical purposes and for me to look back on once in a while. Language choices (e.g. Asperger’s) should be seen in the context of the time this was written.]

Since this is my first entry, I’ll tell you a little about who I am.

The essentials can be found on the ‘about me’ page (all links on ANW open in new windows), but here’s a few extra facts.

[Also, a loooong time has passed since I first wrote this, and many of these points have full articles written about them. You can find them in these handy square brackets.]